IT'S BEEN A LONG SIX WEEKS!

I think I'm finally up to posting again, but it has been a long and not too pleasant six weeks.  Apart from the actual medical procedure, the worst was that the hospital doctors took me off my normal medications, cold turkey.  After I complained, they gave me something as a substitute, which was not effective and which my own doctor said was "too little, too late".  Consequently the side effects of going off my normal meds turned into strong withdrawal symptoms for about a week or more.  Not pleasant.  In fact very scary.  It has taken me about 3 weeks to begin to feel like myself again.


In the mean time I've missed April, but not completely since our lovely little new home is in the midst of trees and the creek and I've been able to recuperate by watching the baby birds, and birds passing through, not to mention the antics of the ducks, which I'm sure will be accompanied by ducklings any day now.   Everything is pretty well in full flower now. 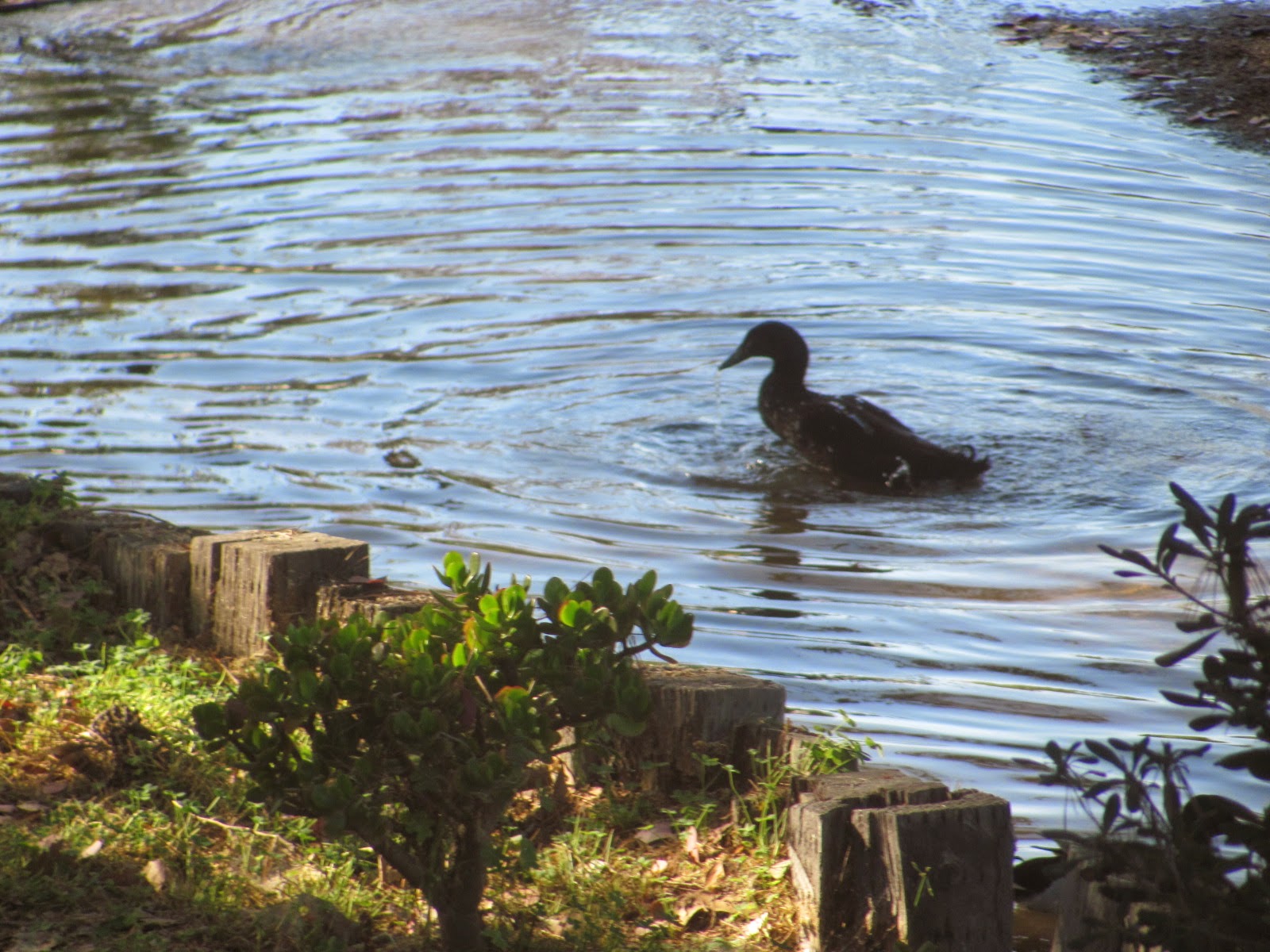 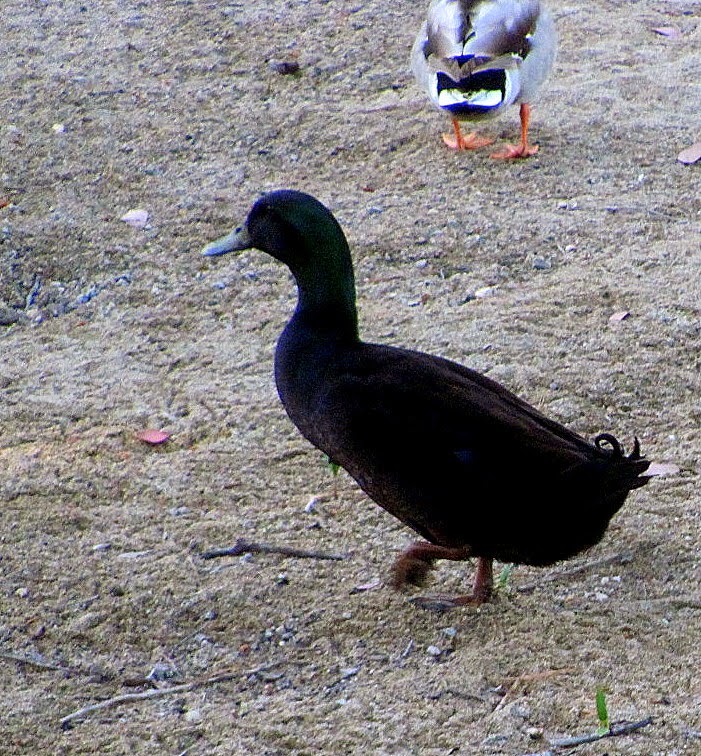 Somewhere along the line we have acquired a new all-black duck.  He is quite a bit larger than the other mallards and I have not been able to identify him. 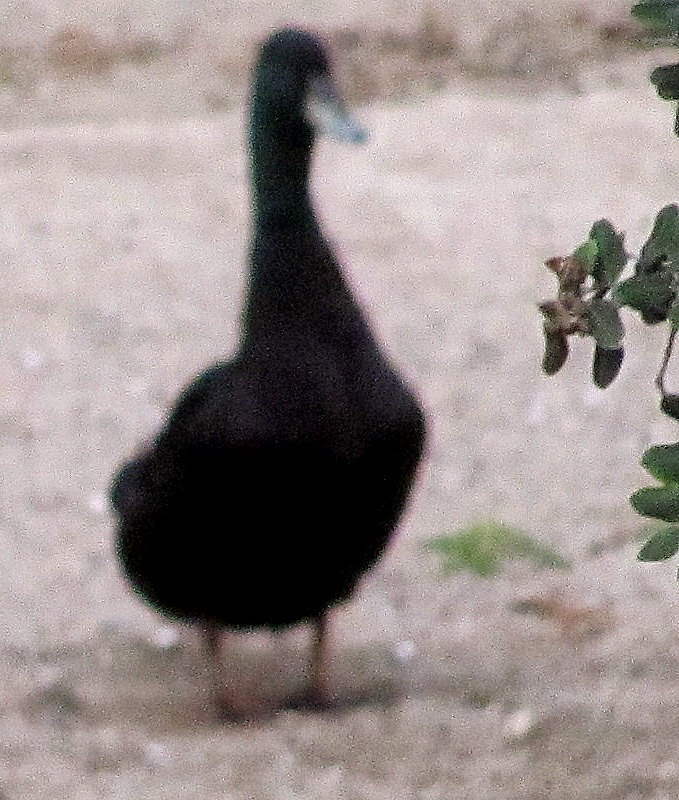 This is obviously not a very good shot, but I'm posting it  to show how much like a goose he is.  In some sunlight his head and neck do have the green iridescent  color like the other mallards, but not nearly so noticeable.  He has to be some hybrid I think.  He does mix with all the other ducks and they don't seem to object to him, even though he is quite a bit larger. 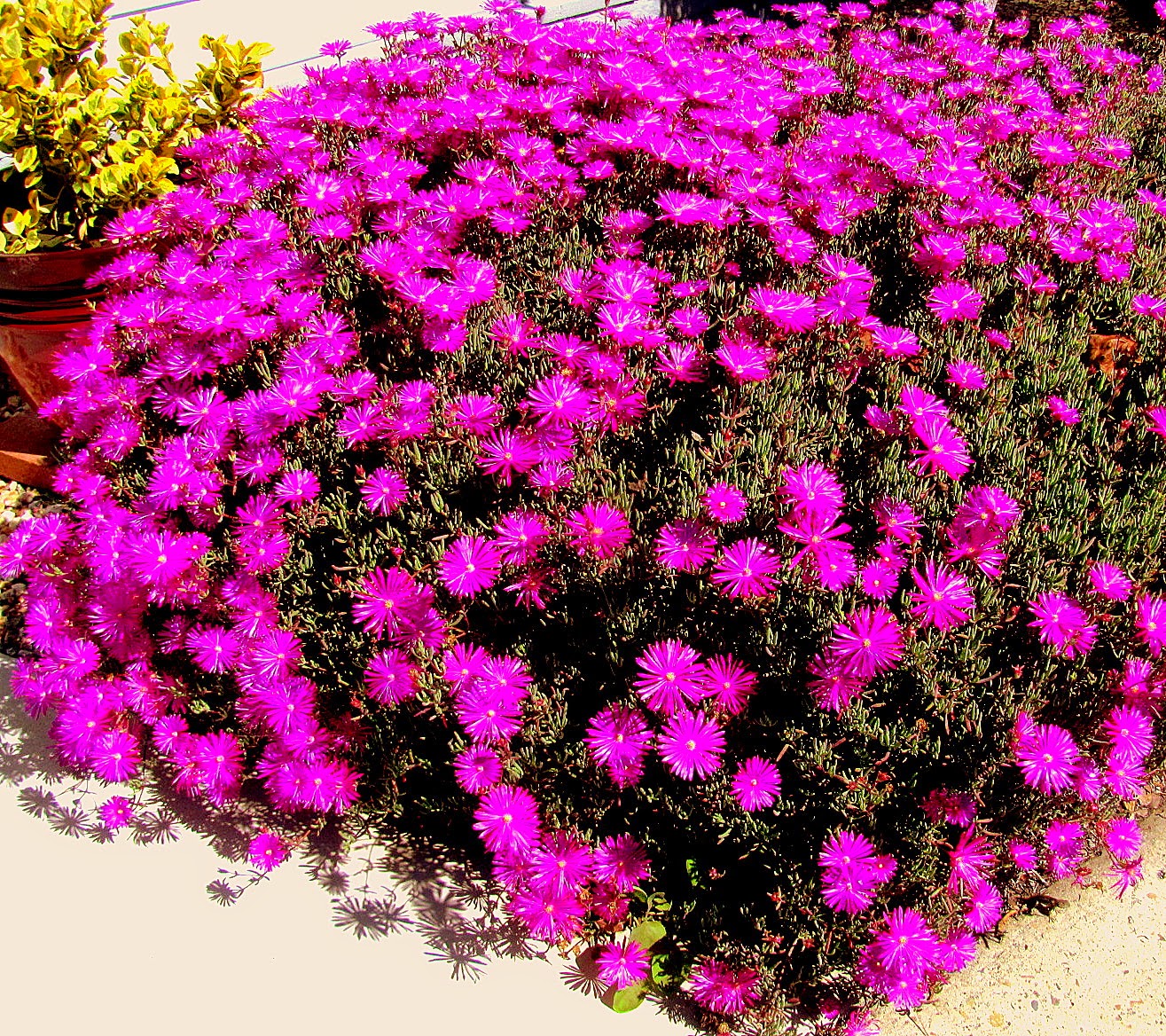 We have had the beautiful purple ice plant removed, because it is dying back in a quite a few places and looking kind of unsightly.  It's coming to the end of its life. 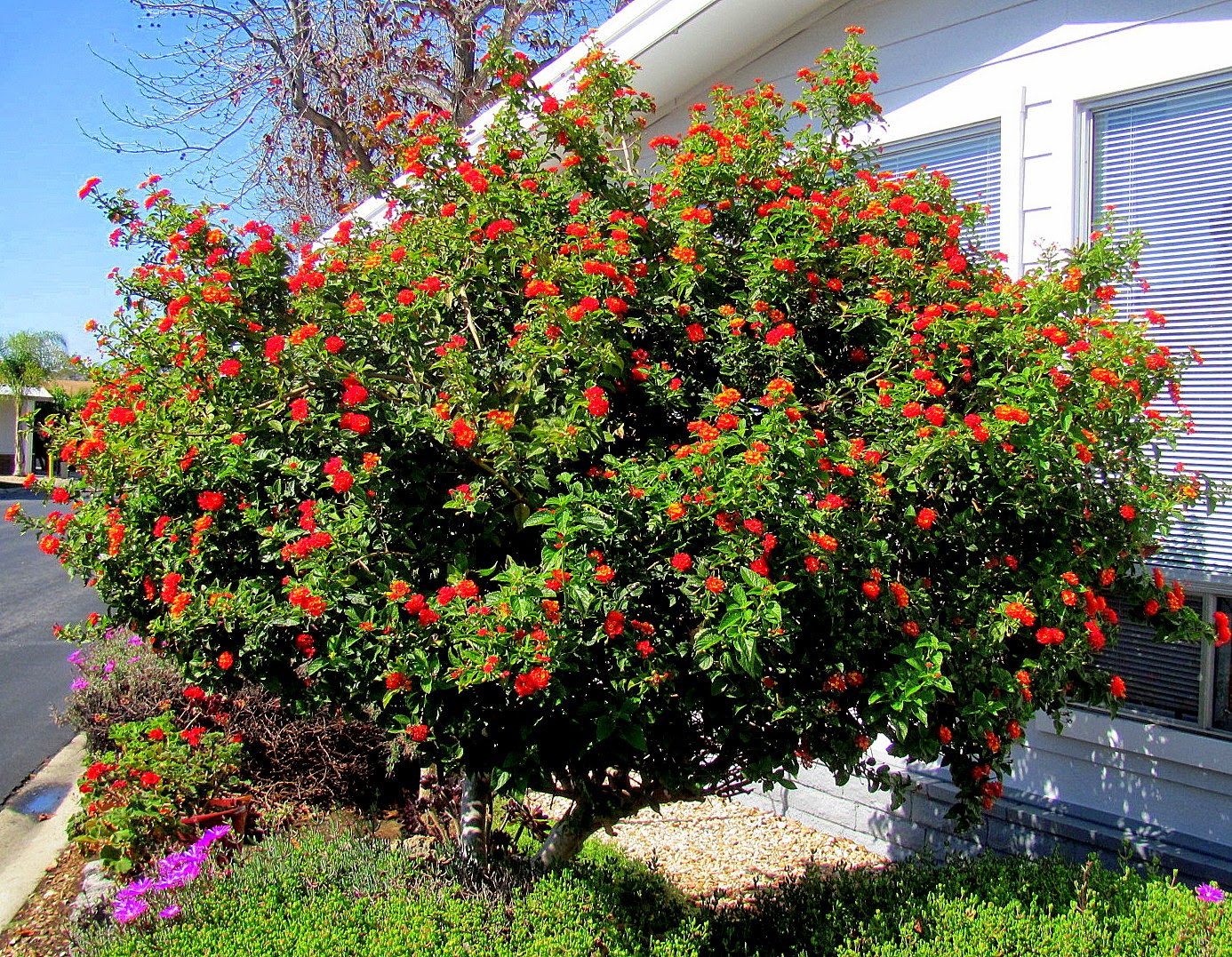 We have also trimmed back the large Lantana bush which never stops blooming, and made some major changes in the look of our small front yard.  These should be finished in a day or so.  I will publish the photos soon.  I know I'm going to be pleased.  As much as I liked the ice plant, it only stayed looking beautiful for about a month.

I don't think I will get back into ABC Wednesday this week, but hope to be back to this and Creative Tuesday next week.

I am to have exploratory laparoscopic surgery in the next three weeks or so, but I am hoping it will be no more than a 48 hour procedure and not involve cutting out my medications.  You can be sure I will be letting my needs be known long and loudly after the last fiasco.  The next major hurdle will be if they find anything and what they (I) will choose to do.  Will cross that bridge when I come to it.


Hope to be blogging again soon.  See you then.

L is for Lost Days.

L is for Lost Days

My old nemesis, Intestinal Blockage reared its ugly head again this week. So this is a simple apology for scrambling my entries for ABC Wednesdays  'The Letter L' and Creative Tuesdays, 'the Bouquet.'  For once I had both of these entries ready to post, but half way between the actual posting and the Linking-in process  I became acutely ill. Ended up back in the Emergency Room (now for the third time in the past two years!)  The blogs were posted but not actually linked.  So I do think you can still go back to actual pages and read my entries.

Had 6 days in the hospital and returned home just three hours ago.  You don't need to hear all the gory details but hopefully one day  I can blog the implications of these episodes -- that is when I know them for myself!

Not sure when I will get all my blogging sorted out and in good order again.  In the mean time stay tuned.

I'm not giving up.  Your prayers are appreciated.
Posted by ChrisJ at 8:56 PM 10 comments: